A Brief History Of Car Shipping

Every car enthusiast is aware that vehicles have been shipped all over the world throughout the history of motor cars. Many cars have traveled many miles before it is driven, whether cross-country or overseas. Have you ever imagined how they were able to transport vehicles years ago?

Car shipping has existed since the invention of the first motor car. The first automobiles were built in Europe in the nineteenth century, primarily in Germany. Vehicle production remained primarily a European enterprise until the 2nd half of the twentieth century when Henry Ford began manufacturing General Motors in the United States.

Take a look at the brief history of how car shipping became so popular around the world:

The history of car shipping can be traced back to the invention of vehicles during the industrial revolution. Cars were initially unaffordable luxuries shipped from Europe in the late nineteenth century. Due to the high cost, there was less demand for vehicles. However, auto transportation service was still required due to the long distances between car companies, vendors, and consumers.

In the nineteenth century, railroads provided the majority of car shipping services. However, as the American transportation infrastructure was just being built, the process was time-consuming and expensive. So, shortly after making the first advertisement sale of a motor car in the United States, manufacturing engineer and industrial designer Alexander Winton went on a mission to introduce the first auto shipping vehicle.

Winton was born in Scotland but immigrated to the United States with the rise of technology in the early nineteenth century. On his train journey to the US, he saw the flaws in transporting a vehicle by railroads. He then started to build a semi-truck to make the shipping process easier.  He connected a wagon with rear axles and a flatbed on the back to one of his cars. He then placed a vehicle over it and sold his first car with his invention in 1898.

The Demand For Vehicle Transport Rises

By the twentieth century, demand for car shipping had skyrocketed. Locomotives were burning the rail tracks struggling to catch up by fitting in as many vehicles as possible. Flatbed trailers were also carrying as many as they could.

Volkswagen engineers partnered with German railroad companies to create a two-level wheel loader in the mid-1950s. Each flatcar could ship ten cars at once.  This design was a huge success, and it completely revolutionized the car shipping industry.

By 1960, tri-level railroad transportation was introduced, which was capable of transporting fourteen cars simultaneously. However, with the advancement of technology in the 1980s, new and improved shipping vehicles were introduced. 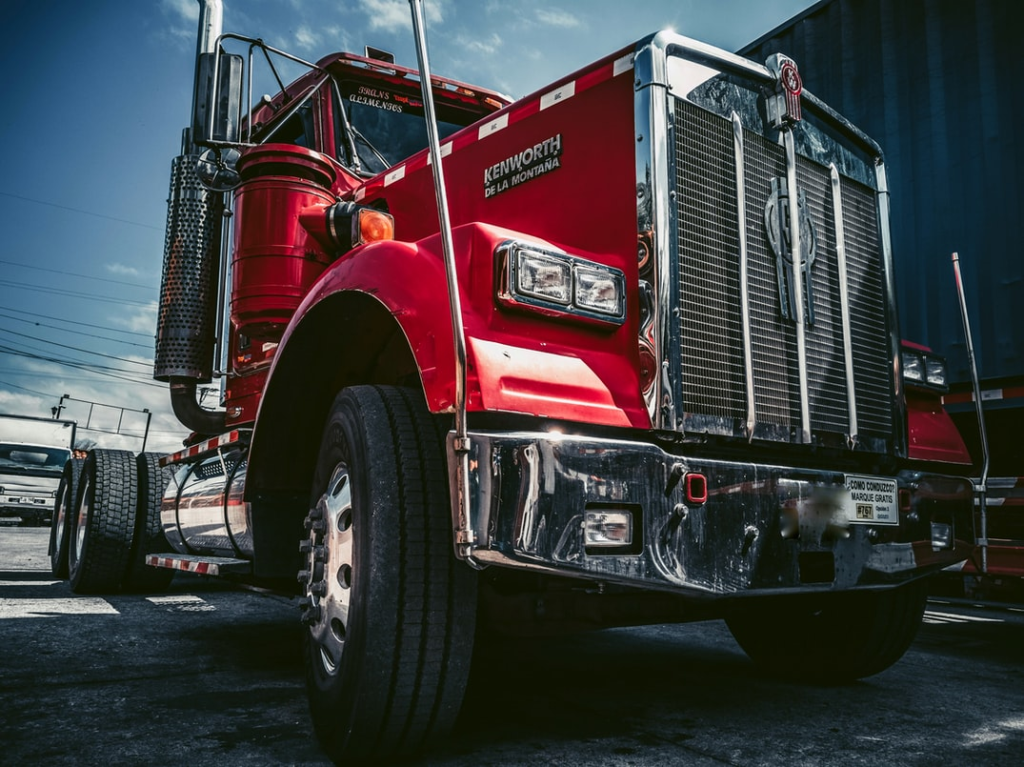 You can find an auto shipping service provider more easily thanks to the internet, allowing you to check their web pages. You can also run a reference inspection or get quotes from different companies.

With over 38 years of experience in the transport industry, RGV Auto Transport is a leading car shipping company in Brownsville. It is committed to providing the best automotive logistics services in the United States. We pride ourselves in providing affordable prices and nationwide vehicle transport services which include open carry transport, door-to-door services, and vehicle tracking so that you know exactly where your car is at all times.

So all that’s left for you to do now is visit our website to book a slot or send us an email at rgvautotrasnport@gmail.com, and we will take care of the rest. We look forward to catering to your auto transport needs.