Oversized Load Versus a Super-Load

There is really only one way to safely transport heavy loads and that is along the highways. Trucks carry large weights nationwide along the highway almost daily. However, transporting oversized loads and super-loads is no easy feat, especially for inexperienced drivers.

Every state has a limit on the size and weight that can be transported in cargo. The load reaching that limit or surpassing it is called an oversized load. Carrier service companies require special permits to move such cargo. The permit specifies the route they must take.

There are general limits associated with oversized cargos. When the load exceeds the length, width, height, and weight of the predetermined limits, they are called super-loads.

Transporting heavy cargo is difficult even for experienced transport services. Whether it’s an oversized load or super-load, transporting them can be a challenge.

Heavy cargos can overwhelm a truck’s tires. Special heavy cargo transport trucks are built to handle the pressure, but the risk of tire blowout remains. These blowouts can be dangerous.

One in 270 crashes is due to tire blowouts every year. The driver loses control of the truck and can injure themselves and others around them.

Trouble on the Road

Oversized and super-loads are transported on longer trucks that have difficulty making turns. Transportation companies also must have a grasp on the routes and the size and weight of the load being transported.

Heavy cargo is often moved slower, and meeting deadlines with it can be trickier, especially if the load being transported is time-sensitive. Each truck carrying large loads should carry tools to make swift repairs in case of breakdowns.

These trucks usually have trailers 8.5 ft or wider, with tires being 9 ft wide. These trucks can transport construction equipment, giant propeller, and more. 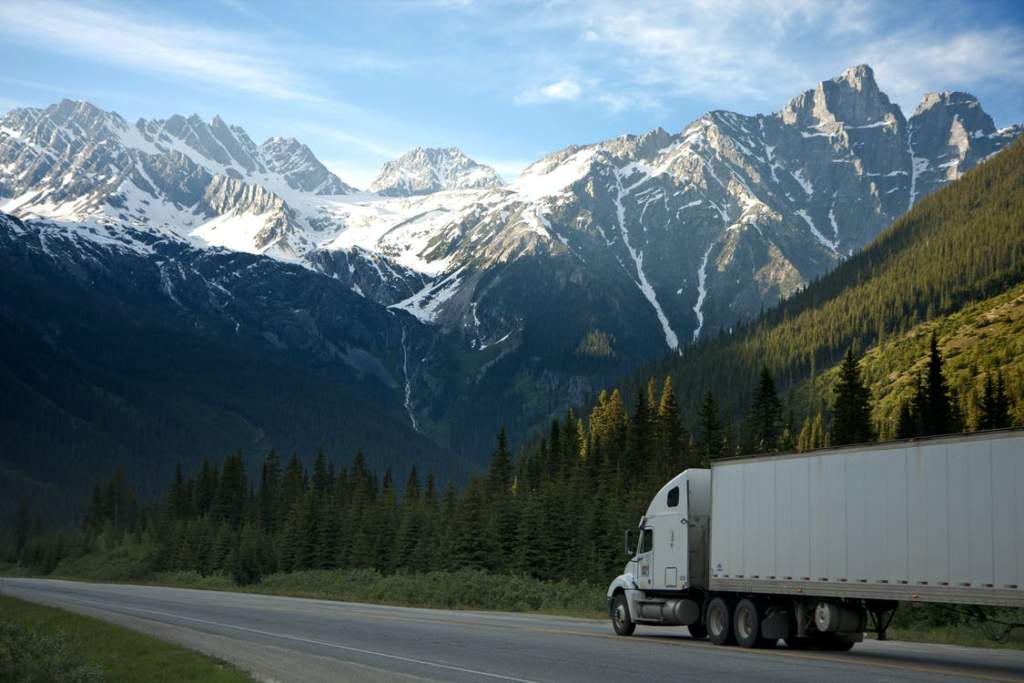 You can request a free quote on their website or call us on 956-541-1967 and also email us at rgvautotransport@gmail.com for more information.